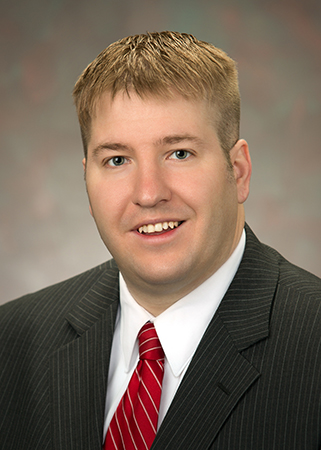 Andrew Hanquist practices civil and criminal litigation in a variety of cases including personal injury, workers compensation, felony and misdemeanor charges, divorce, child custody, and immigration issues. He has provided legal services to clients throughout central Nebraska and frequently travels a large portion of the state.Mr. Hanquist graduated summa cum laude from the University of Nebraska Kearney in December of 2007, majoring in criminal justice and minoring in political science. He graduated from the University of Nebraska College of Law in May of 2013. After graduating from Law School Mr. Hanquist returned to his home town of Grand Island and has been practicing law ever since.